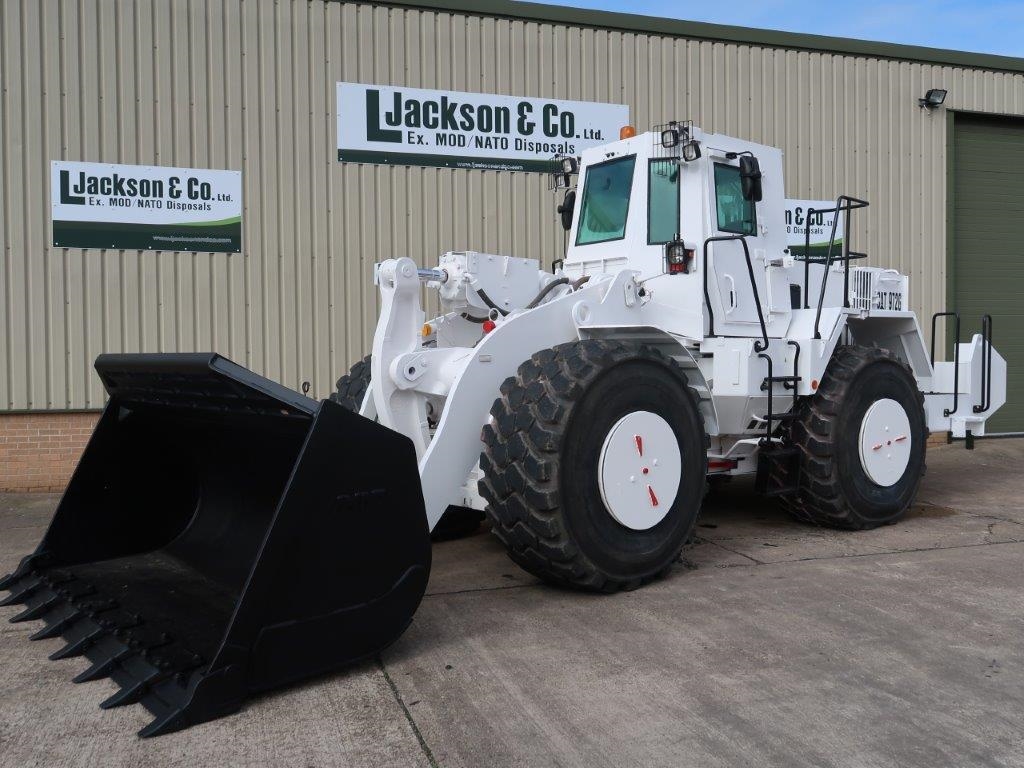 The price: P.O.A. Caterpillar 972G Armoured Wheeled plant loader B6 level just arrived direct from military reserve stock in new condition
They had been armoured for the MoD by the specialist military contractor Penman Engineering and further modified by Caterpillar UK.
These Armoured loaders are perfect for ordinary earthmoving in hostile areas (such as road-building), barricade clearance, and for clearing routes of mines. 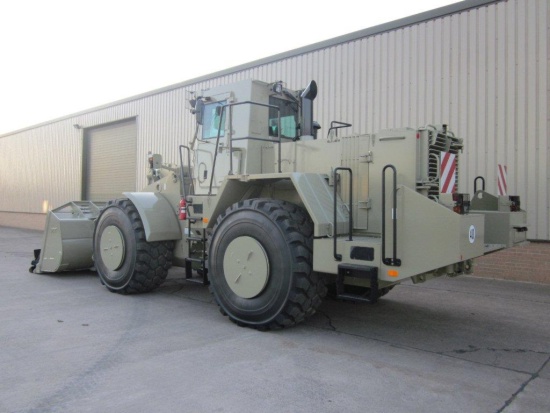 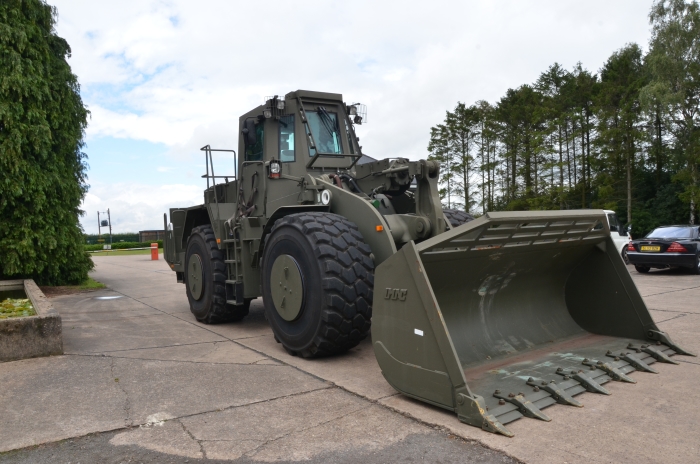 Materials and specifications are subject to change without notice.
Featured machines in photos may include additional equipment. The specification do not necessarily show the standard version of the machine.
Ask our manager for available options. Yard, repair shops and office Address: (BY APPOINTMENT ONLY)