You are here: Ex.Military Land Rovers » Land Rover Defender Wolf 110 Scout
To select multiple items click on the button below 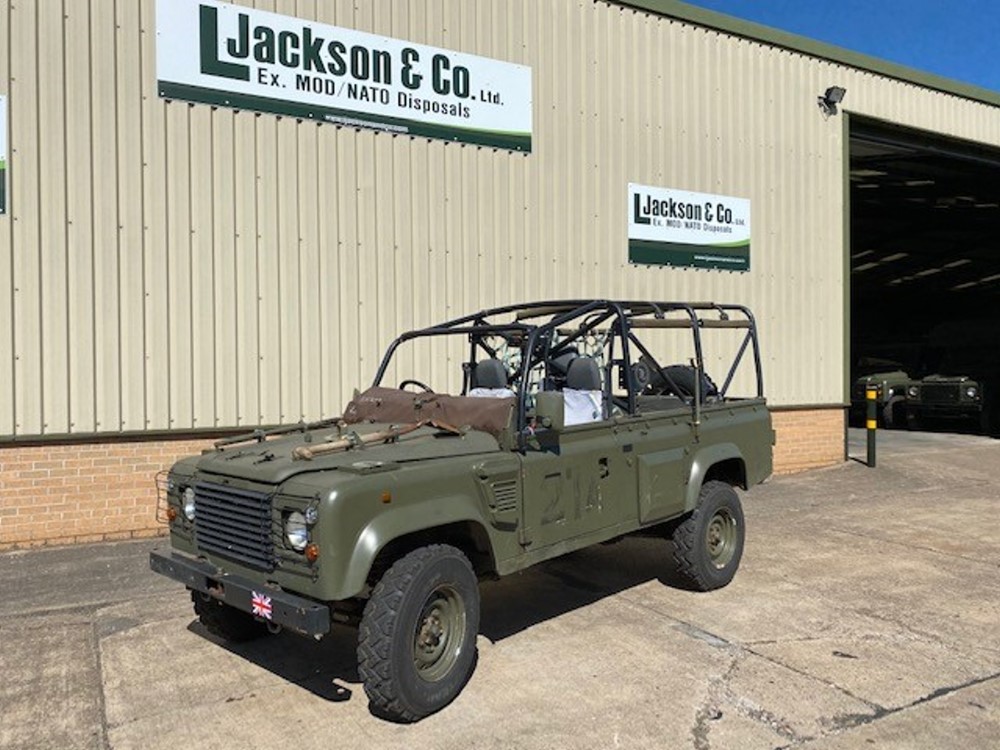 Just released from the military this is the first vehicle available

The specification of the Land Rover Defender Wolf 110 Scout vehicle

The Land Rover is regarding as a reliable workhorse for the British Army. The UK forces vehicles are based on the Series and Defender models and commonly use the 2.5l four-cylinder 300TDi engine (111hp, 83kW), which is simple to service and is not electronically controlled. 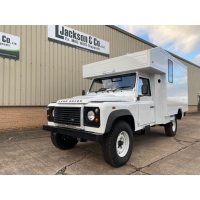 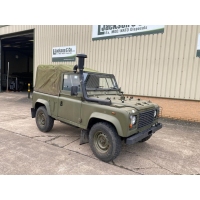 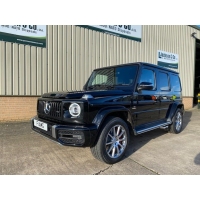 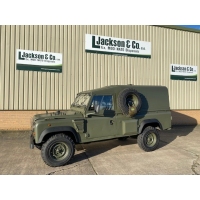 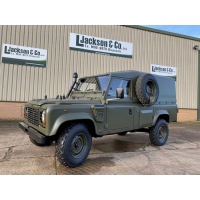 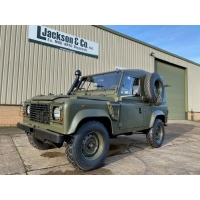 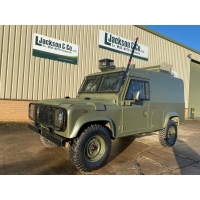 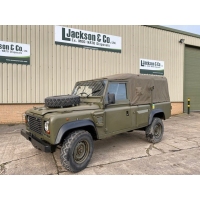 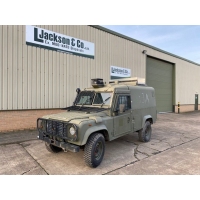 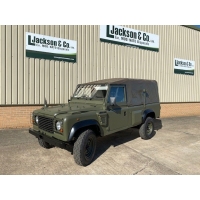 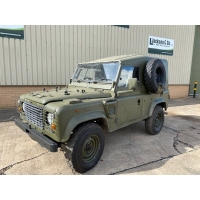 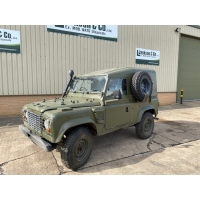 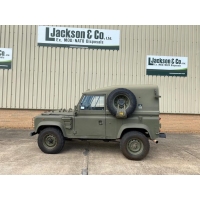 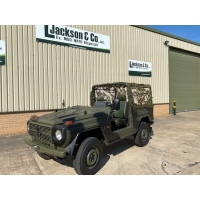 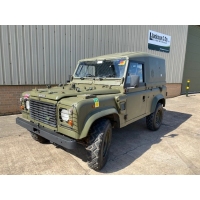 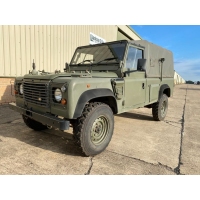